HOW WE REDUCED CLARK’S COST PER LEAD BY 50%

Among all those funny videos and cat photos on social media, have you ever thought that an insurance management app could have a successful performance? The answer is definitely yes, with customers 100% oriented to digital and social media, and a performance marketing agency thinking out of the box.

In the following case study we will show you how we scaled Clark’s app marketing by significantly reducing their CPL. 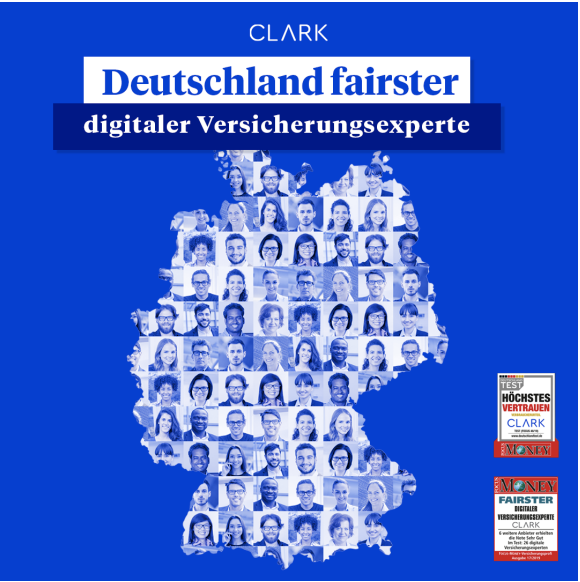 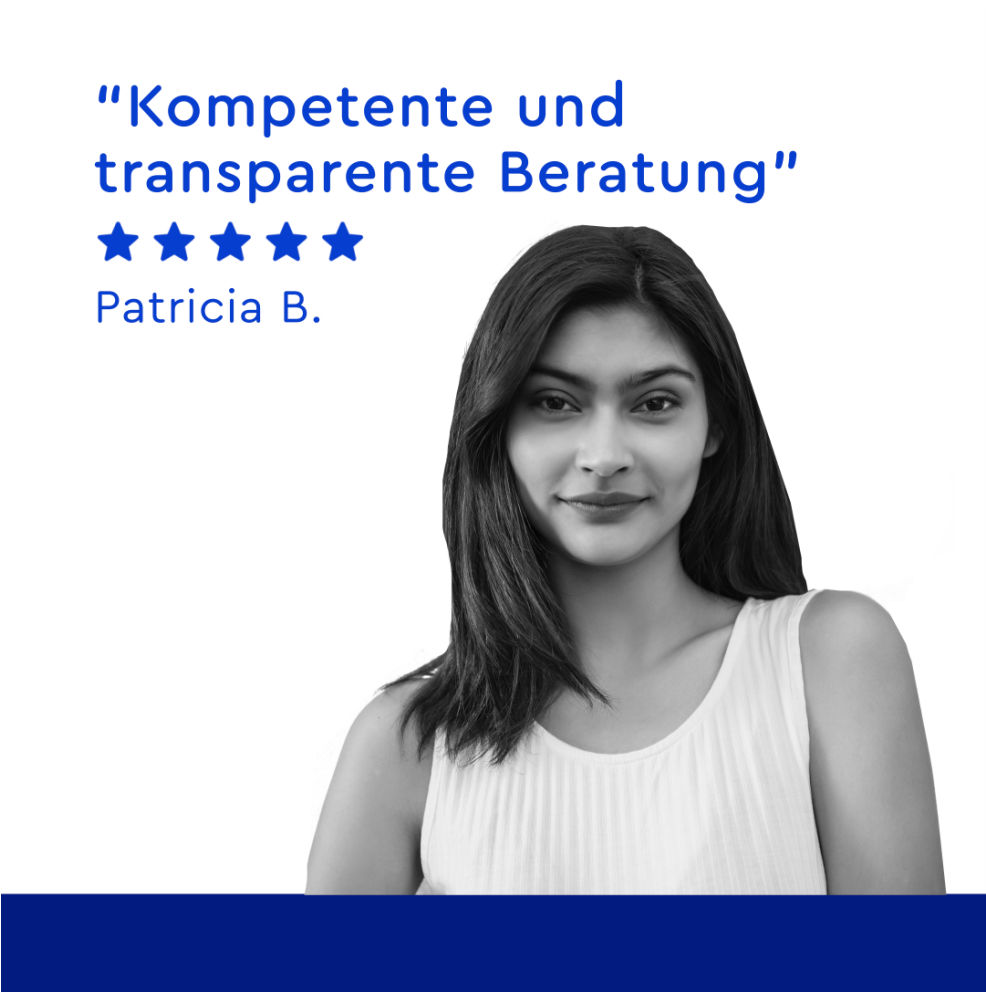 Clark: Bringing clarity to the complex world of insurance

Insurance can be a tiring topic – a lot of paperworks, lots of small print and non-transparent tariffs, right? Well, not necessarily, thanks to Clark – the German fintech company, founded in 2015 to lead the insurance business from stone age to the digital era.

In the following case study we will show you how we scaled Clark’s app marketing by significantly reducing their CPL.

Clark’s overall goal is to provide an all-in one insurance solution which is simple, fair, and transparent. Thanks to Clark you can now easily app-manage and compare your insurances, check all the details of your contracts, receive tips on how you can improve your insurance situation online and all these services are for free of charge.

The challenge: Increase the number of new leads

When Admiral Media came into the picture, Clark already had an excellent trend on the number of installs, and although the number of leads was stable, there was a clear need of improvement to continue showing a growth trend.

After analysing the brand, its culture & vision, the market situation and

the possibilities, Admiral Media came up with the strategy to boost the number of leads in Germany through Facebook Ads.

The key for success: Diversification and a rapid testing – analysing – implementing method

So if you think about insurance, most likely a typical image pops up in your mind: a businessman in a suit, around his 30-40s, right? Luckily for the society as well as for Clark, this stereotype has changed along with the digital transformation. This basically means the way we communicate between each other has changed drastically and insurance companies need to adapt. We came up with a lot of new ways to “sell” the app to the customer and figured, as usual, creativity is key to win the attention of customers. See below some examples of creatives that we briefed in and tested. We were able to quickly identify the big winners and doubled down on them.

As you can see we were testing different creative routes, from tangible benefits (price, no paperwork, number of already users) to intangible ones (feeling safe, trustworthy, expertise behind, less complexity).

We also tried different selling points: from simple bike to house insurance, using a variety of ways to communicate the benefits, from standard to more complex ones.

During the process of creative testing we also discovered that with a careful and controlled strategy of broadening the audience eg. combining different gender, age groups, interests, look alikes, we could really level up the results. Below graphics show Admiral Media has increased the number of leads among Android users as well as among females and also among younger consumers. Audiences that were under indexed before we took over.

Along the process we also realized that sometimes it’s better to create your ‘own event’ rather than push much in ‘general events’ which you would usually go after, where bids may be higher. We figured that trying to optimize for lower funnel events, which are maybe not part of a straight funnel flow, can help to leverage performance. Users tend to click around, experience the app and try to understand the benefits first, before they actually come back later and go into the purchase funnel. So it sometimes helps if you optimize for events that stand on the sideline.

Since the first month the carefully chosen strategy showed amazing results and even though during the second month (November 2020) worked slightly less effectively (Black Friday), with a quick performance optimization in the beginning of the third month resulted in the best conversion ratio from Installs to Leads.

Not only we helped to improve both the upper funnel events (Leads) and lower funnel events (installs) but we also paid special attention to middle funnel events, like level achieved – normally people being very sensitive giving their phone numbers out, therefore it is a very common drop off step. With the right communication, clear explanation, trustworthy messages we were able to improve that too.

Clark, with its customer base to over 300,000 people, has recently announced completing a series C funding round of €69 million ($84M)