Skip to content
Home » Creatives’ magic: How one ad can reduce the CPI by 57% on TikTok

Creatives’ magic: How one ad can reduce the CPI by 57% on TikTok

We have been running campaigns for a while already for a meditation and mindfulness app with over 2,000 guided meditation sessions in 6 languages and used by 8 million people worldwide. Not long ago, we started testing a new channel with high popularity these days, TikTok. Initially, we were seeing average results, but we trusted that we could improve our campaigns’ performance with more engaging content for the users.

What we did – How to reduce the CPI on TikTok?

After some back and forth feedback with the client, we finally agreed on what type of content was working better in terms of UA for this particular channel and our client decided to brief an Influencer to create some native videos. TikTok makes it easy to use organic creator videos as ads and measure results, using their Spark Ads format. After testing some of them, we spotted that there was a short and engaging video that was outperforming everything we had tested before (spoiler: and everything we tested after, so far).

The results speak for themselves, we managed to drop the CPI by 57% overall, even with a higher CPC! The key was the conversion rate from clicks to app installs, which increased by 170%. Yes, you read it right, it was 170% higher. 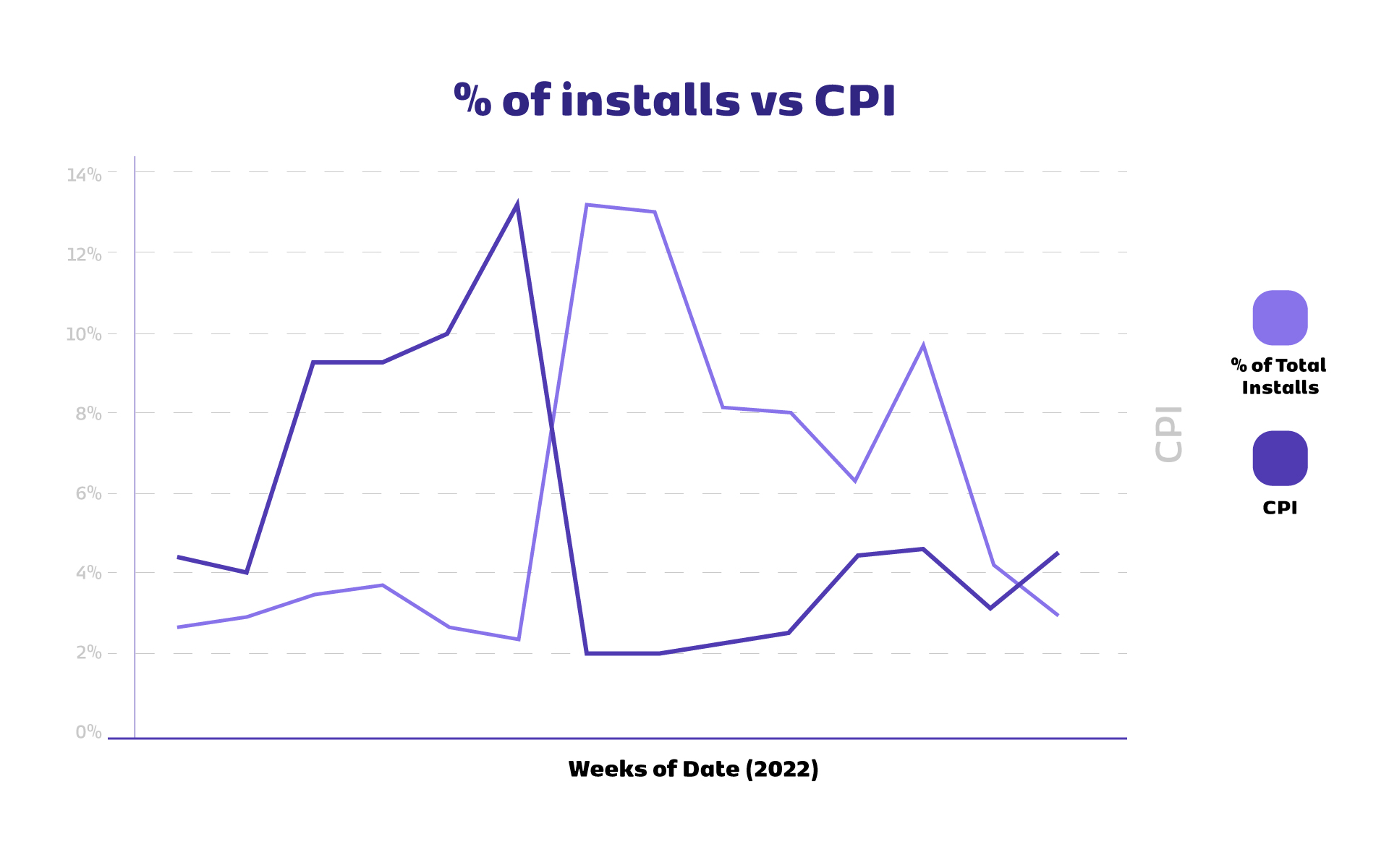 Side note: you see in the graph above that the CPI starts increasing after a couple of weeks with great performance, however, it still stays below the previous CPI. This is mainly explained by ad fatigue, and it is normal behavior when the algorithm spends a lot of money on a single creative. In the end, the audience will get saturated, and the CTR goes down, impacting directly the CPC, as demonstrated by the graph below: 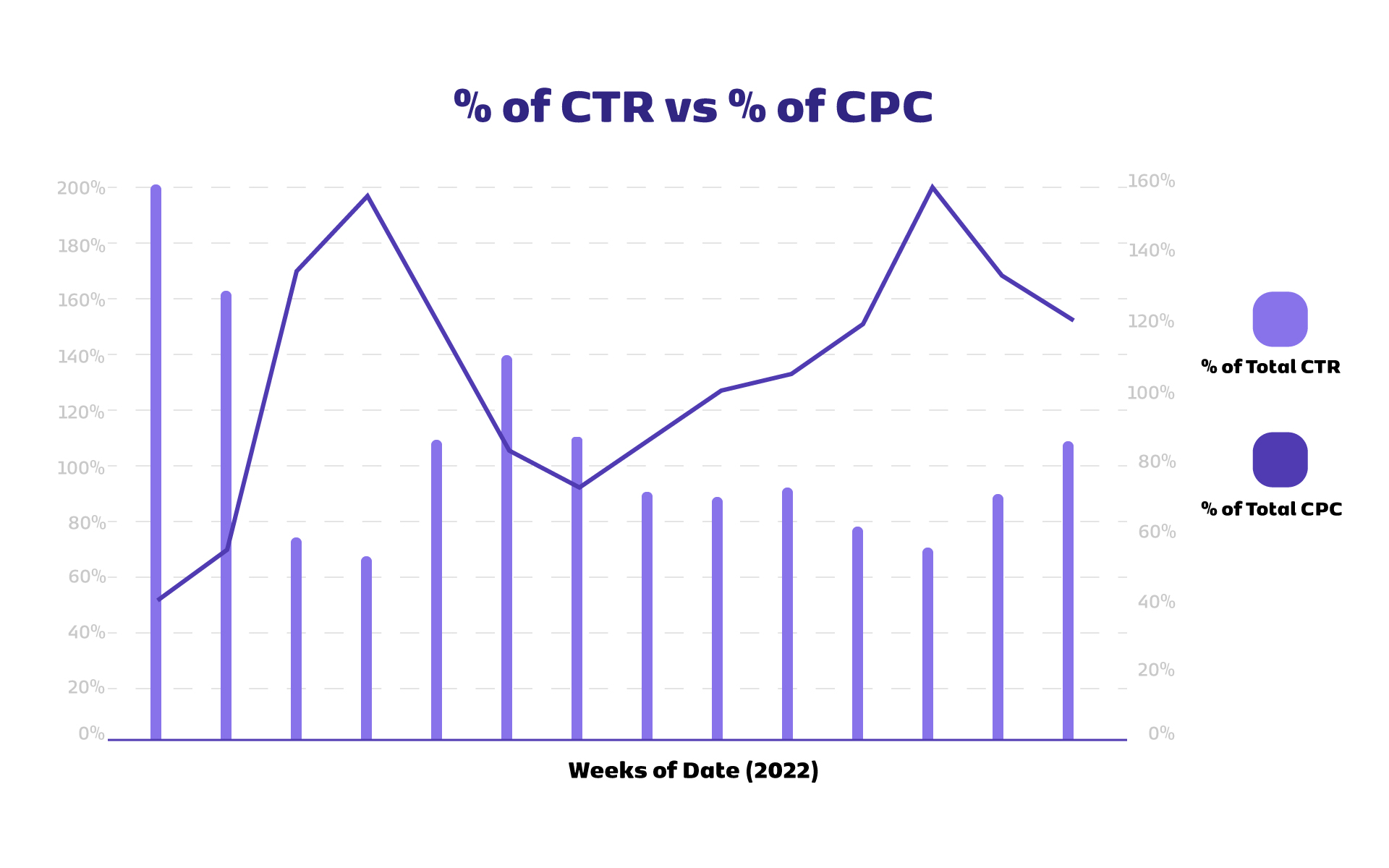 After a couple of weeks, the CPC starts going up due to a decrease in the CTR

As we described in the first paragraph, content is key. It is all about finding the sweet spot between

When you hit the nail on the head, the results could be really, really great.

TikTok is a fascinating and fast-changing channel. This also means that finding winning creatives is a never-ending task. Keep iterating on the creative that outperformed everything else, and test new concepts regularly to keep up and get the most performance out of your TikTok campaigns.

More to read about TikTok: